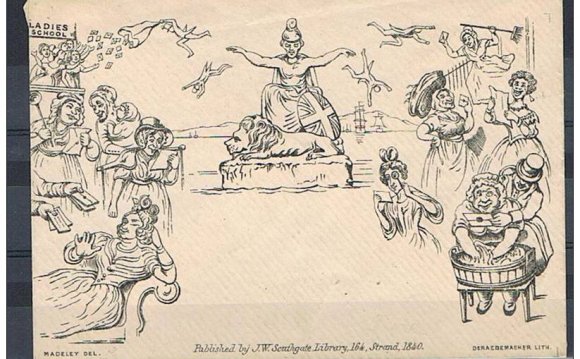 The following article on David Bohm’s Wholeness and Implicate Order is very consistent with the Wave Structure of Matter. That at a fundamental level reality is not made of discrete and separate parts (particles), but One interconnected whole.

The Wave Structure of Matter agrees as the following brief summary explains:

If we abide by the rules of Science, which aims to unite a posteriori / empirical evidence from our Senses with a priori reason / logic from Principles, it is clear that we can now describe Matter (Reality) more simply in terms of Spherical Standing Waves in Space (rather than discrete particles and forces in space and time).

The purpose of this article is to explain and solve previous philosophical problems that arose because of the wrong metaphysical foundations of our language (currently founded on four separate things - Matter as ’Particles’ generating ’Forces’ in ’Space’ and ’Time’).

To unite these four separate things we must describe Reality from One Thing. The Metaphysics of Space and Motion and the Wave Structure of Matter is founded on One Principle which describes One Substance, Space, and its Properties as a Wave-Medium. Matter Exists as Spherical Standing Waves in Space.

Time is caused by wave Motion (as spherical wave motions of Space which cause matter’s activity and the phenomena of time). The discrete ’particle’ effect of matter is formed by the Wave-Center of the Spherical Waves. (See Diagrams below.)

Forces result from wave interactions of the Spherical In and Out Waves with other matter in the universe which change the location of the Wave-Center (and which we ’see’...