Resolving power of a grating 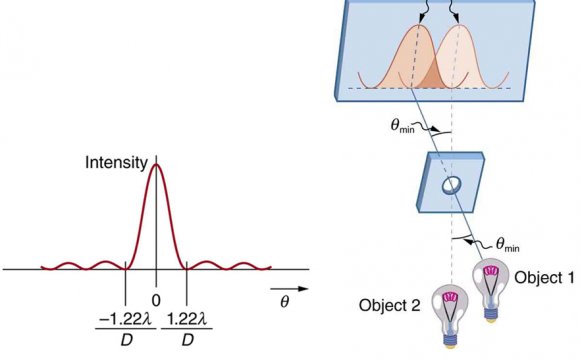 This article has been authored by Prashant Sharma, a Technology Columnist-Engineer by Profession who has scripted a cluster of Utility focussed and simplistic write-ups relating to Physics out here.His fundamental striking articles at XAmplified are easy-to-understand and helpful enough for Physics-phobic folks

Let nth principal maxima of wavelength be formed in the direction, we have.

Let the first minima adjacent to the nth maxima be formed in the direction . Then form the grating equation of minima, we have

Clearly the first minima adjacent to nth principal maxima in direction increasing will be obtained if M = nN + 1.