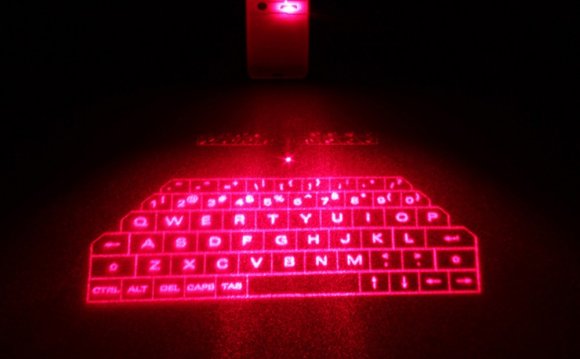 Samsung may be working on a holographic display for its next flagship smartphone, the Galaxy S7.

The Korean company has put in a patent for a smartphone screen that's capable of displaying objects in mid-air, holographically.

The patent shows a phone that is able to project images above the screen. These images appear to be icons rather than entire movies or pictures. Presumably the user would be able to select icons by touch, suggesting the projector will use the phone's camera to detect interactions.

From the patent it looks like the phone will work in conjunction with a special case where the see-through section acts as a means to create 3D images with light.

Of course this is all just a patent which could simply mean Samsung is testing in this area. But even that is enough to get excited about. Holograms have been appearing more and more of late as the technology gets refined. Perhaps the future that films like Minority Report predicted is finally almost here.

The patent was filed back in the second half of 2014. How far Samsung has come along with this can't be guessed but we'd love to see it appear in the Galaxy S7 next year.