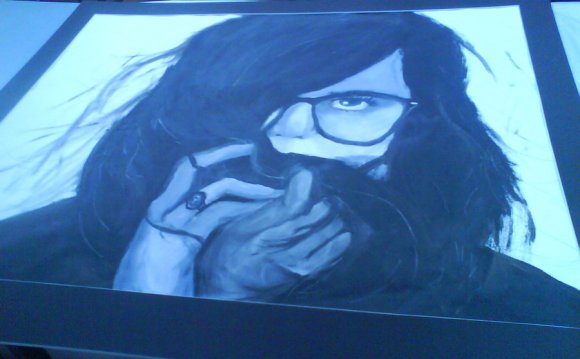 What is it that turns a group of people who may work for the same boss into a team?

There are many answers to this question. A good place to start is an understanding of the principle of holography and how that applies to teams. 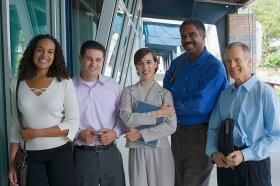 If you cut a photographic image in half, you will get two halves of the picture.

In a workgroup, to continue the analogy, each individual is accountable for their part of the project, and if one of them leaves the group, their part will be missing.

Unlike a photograph, each part of a hologram contains the whole image. If you cut a hologram in half, the image becomes dimmer but still whole. This happens each time the image is split. In other words, each part contains information that allows it to represent the whole.

In a workgroup, each individual needs to know what their part is and what their accountabilities are. But what allows the group to shift into a team is exemplified by this difference between a photograph and a hologram.

A “team” is what happens when each member agrees that they will be responsible for the whole team. In other words, they are saying, “I am the team, ” as well as, “I am my part of the work.”

People who make these declarations give up the right to blame other people on the team, if there are mistakes.

They also take on the whole of the team work beyond what their individual job may require. In other words, no one steps over the trash just because they're not the trash picker upper.

Groups of people operating like this are incredibly resilient. They are also much more likely to produce breakthrough results than groups that do not have this mix of accountability for the part (like a photograph) and responsibility for the whole (like a hologram).