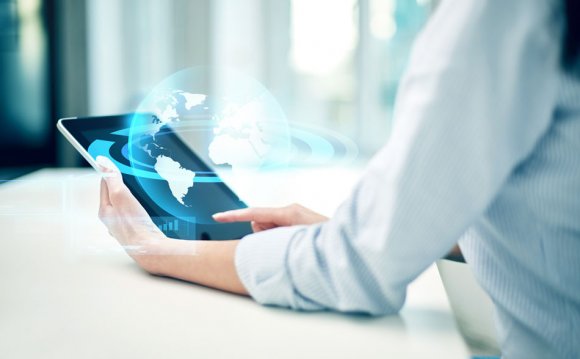 A lot of work is currently going into creating Star Wars-esque 3D holograms that can be seen by the naked eye without wearing 3D glasses, and now researchers have found a way to make safe, touchable mid-air displays using femtosecond lasers.

It is possible to create holograms in mid-air using a laser-induced plasma display, which works by ionising air molecules so that they release extra energy in the form of bluish-white photons that can be seen easily.

The plasma photons are known as 3D pixels, or rather voxels, and at the moment, the lasers used to make 3D holograms are nanosecond lasers, meaning they fire tens or hundreds of thousands of times per second to heat up specific points of air.

A 3D hologram you can feel

It is not safe to come into contact with such a holographic display, as ionised air molecules will definitely burn human skin.

Instead, Japanese researchers from 3D display firm Aerial Burton and four Japanese universities have found a way to speed up their lasers so that holograms are safe to touch by using femtosecond 1Kh infrared pulsing lasers, which fire every millisecond.

By using femtosecond lasers, the hologram is safe to touch, and you can feel it.

"Shock waves are generated by plasma when a user touches the plasma voxels. The user feels an impulse on the finger as if the light has physical substance, " the researchers write in their paper.

The researchers succeeded in displaying a swarm of tiny fairies in broad daylight floating and moving around in mid-air that were clearly visible to watching bystanders and able to be captured on video.

As long as the laser isn't firing at the same spot in the air for 2, 000 consecutive milliseconds, the air molecules aren't ionised enough to burn, but are still bright enough to see, and the researchers say that they only need 17 milliseconds worth of voxels for the display to work.

"Our motivation for developing this display was that we thought it would be useful in emergencies if text could be displayed in mid-air, " Aerial Burton's director Akira Asano said in a video.

"When we developed this as a commercial product, we wanted to make it transportable by car so the 3D projector can be used anywhere."

Apart from creating holograms that are safe to touch, many other problems remain, such as the expensiveness of the technology, as well as the fact that it might be dangerous for the human eye to perceive.

The researchers noted that no one should view the laser beam directly, only the image it projects, and they advise that users still wear infrared glasses until the technology has fully matured.