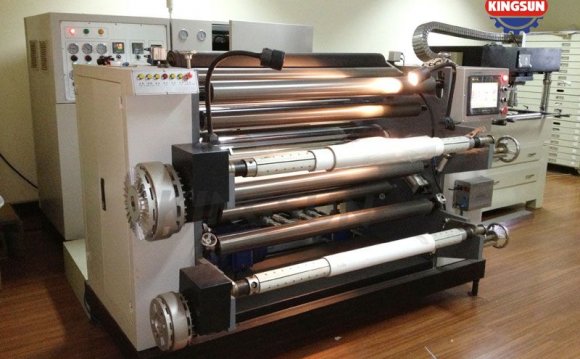 Ever since Tupac Shakur's hologram appeared at Coachella in 2012 and Michael Jackson performed at the Billboard Music Awards in 2014, five years after his death, the spellbinding illusion of holography has rekindled childlike wonder at how the technology has evolved since the days of shiny stickers.

Some find human likeness holograms spooky or even troubling. TLC's "Chili" and "T-Boz, " despite professing that no one can ever replace the late Lisa "Left Eye" Lopez, have said that a hologram is more than they can handle at this point. Meanwhile, Tre Parker and Matt Stone based much of a "South Park" season on a sinister TV industry plot executed by hologram henchmen.

Taken by themselves, however, holograms are fascinating demonstrations of how light fields can be recorded and projected in three-dimensional space. So the next time you see an unwanted CD case lying around, you should put it to amusing use and make yourself an at-home hologram projector using your smartphone.

The following video will walk you through the relatively simple steps needed to make your own DIY hologram machine. All you need is your phone, an Exacto knife, some tape and a CD case.