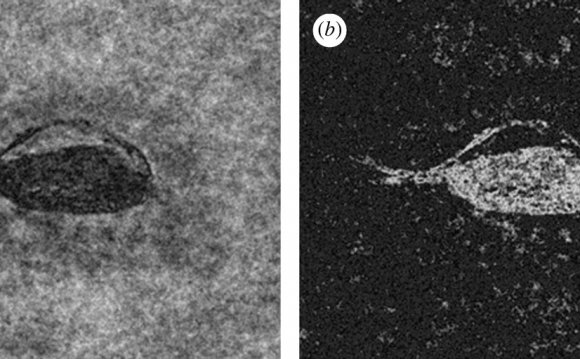 Last time I have discussed the basic definition of holography and hologram. Today I will discuss the process with the help of which hologram is formed or complete picture is recorded:

Each and every part of the hologram receives light from various points of the object. Thus, even if hologram is broken into parts, each part is capable of reconstructing the whole object. 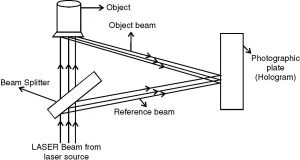 Note from winnerscience: If you want the e-notes of all the laser documents that will include the basics of lasers like stimulated absorption, difference between spontaneous and stimulated emission, Einstein Coefficients, properties and applications of lasers, complete construction and working of lasers like Ruby laser, He-Ne laser, Carbon dioxide laser, Nd:YAG laser, dye laser, semiconductor laser, holography and additional articles of Q-switching and mode locking, then please contact winnerscience@gmail.com. You can post your queries also there.