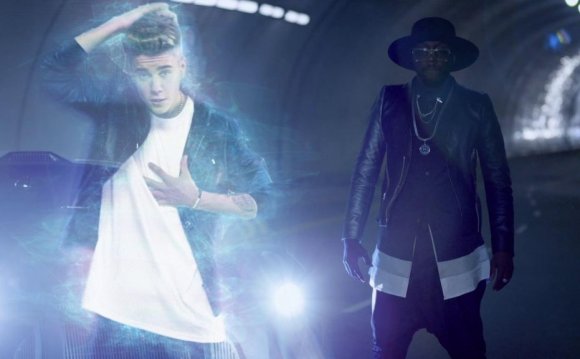 These are touchable holograms, created by Japanese researchers.

The pulses respond to human touch, allowing users to manipulate the hologram's pixels in midair.

"You can't actually feel the videos or pictures, and although you can project a video, you can't interact with it by touching it. So, if we can project an image in a three-dimensional form, and if you can touch it, then you can make something where you'll think that there actually is something there."

Researchers say their Fairy Lights technology could be used in entertainment, medicine and architecture.

"People's daily lives would change if we used a bigger laser in a bigger space where people can interact with it, and see how it can be used in situations where three-dimensional communication is necessary, such as a construction site or in the medical field."

Some experts believe the technology could one day create a computer keyboard beamed on to a person's lap - or allow us to experience virtual touch during video chat. 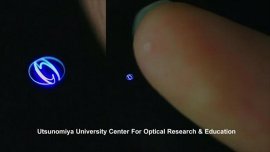