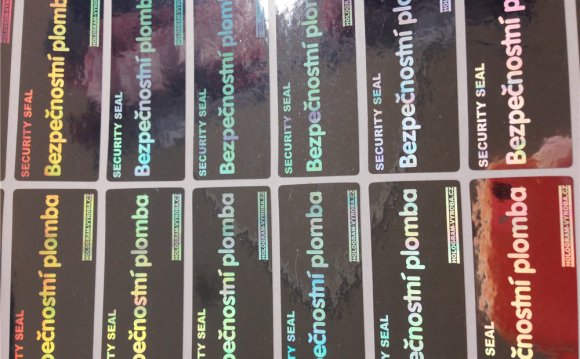 If you keep hold of the phone you already own until late 2015, you may have the chance to buy a new model with a holographic projector inside. That’s the vision of California-based startup Ostendo Technologies, which has been hard at work creating projectors small enough to be used in a mobile device. The project is advancing at such a rate, the 2D version should be ready by summer next year.

In an interview with the Wall Street Journal, Ostendo’s CEO Hussein S. El-Ghorouy called display tech “the last frontier, ” and said that although processors and network speeds had improved considerably, there was no “comparable advancement in display.” He aims to fix this with the fantastically named Quantum Photonic Imager. It combines an image processor with a set of micro LEDs, and some clever software to render the resulting images.

A single chip, described in the article as being the size of a Tic Tac, can project a 48-inch video image on to any surface, but the really exiting tech will come after this 2D model. By stringing multiple chips together, a larger, higher resolution, 3D image could be projected into space. During a demo, the WSJ saw the chip project a virtual pair of dice spinning around in thin air. While the WSJ references Star Wars and R2-D2’s famous hologram projector, we’d like to think it’ll eventually be similar in complexity to the holographic Endor and Death Star which appear during the finale of Return of the Jedi.

On the subject of quality, the projectors can show an image with a 5, 000dpi pixel density, way beyond even the very best smartphone screens we’re seeing today. The latest 1440p LG G3 can only manage 538ppi, for example. The 3D versions of Ostendo’s chips should be ready for production during the second half of 2015, shortly after the 2D chips start making it into commercial smartphones. Ostendo doesn’t want it to end with phones though, and plans to put its projectors in anything that can house a screen, from tables to smartwatches.