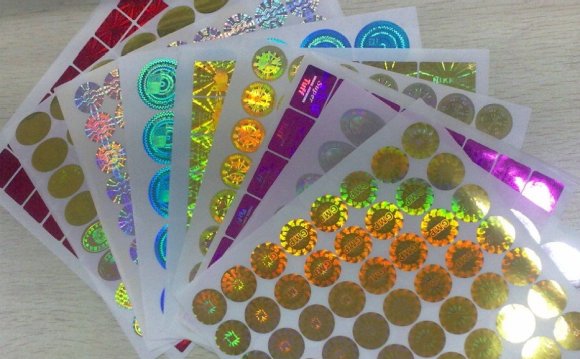 Welcome. You are on what was once the hottest web page in the world for holography. Working along with my good friends Steve Michael, and the late Sam Savage, we shook the entire field of lasers and holography by creating holograms with laser pointers and stand-alone DIY laser diode systems. We reported about it right here on this web page that you are reading now. It was such a shift in methodology that many of the 'experts' called it a farce, and said that it couldn't be done (several of them, however, now sell diode lasers for holography). It is still reverberating today throughout the world, and I continue to teach its methods in my . Laser diode display holography was not developed in a professional laboratory. It was developed in three basements. Therefore, it was (and remains) the perfect example of trickle up science and technology.

As the 15th anniversary of this work approaches, we now see in hindsight the economic threat this had on the big business gas laser industry at the time. Not just with laser pointers taking the place of low-power gas lasers, but also with higher power diodes taking the place of the astronomically expensive higher power gas lasers. The tremendous shift that was about to occur was revolutionary in its scope, if not its economic impact. And, to this day, holography has never been the same.

The following web pages contain the original progress reports and photos. It all begins at the end of 1998 with a laser pointer, and concludes at the end of 1999 with a 25mW DIY diode system. Within one year, nothing in holography would ever be the same again. You'll also find laser pointer podcasts, including audio interviews between me, Steve, and Sam, in the HoloTalk Archive.

(Original) TABLE OF CONTENTS:
Choose a specific page of interest, or go from page-to-page.

An introduction to the process, including how it all began.

First test shots including using batteries as a power source for the laser pointer.

First test using materials other than AGFA for creating these holograms. Great results with BB-Plates from Germany.

Students from the New York area make their own laser pointer holograms at my studio.

A beautiful hologram using an overhead reference beam with the $7.99 laser pointer.

Test shot using an inexpensive AC/DC power supply to eliminate the need to buy batteries for the pointer.

Hologram created using the $7.99 laser pointer getting power from a photovoltaic cell located outside my studio window.

Moving up in power from the laser pointer to a 10mW diode module.

A new system I've developed to create holograms. The entire system fits into the area the size of a shoebox. Great for teachers, students, science fairs, demo's, etc.

Learn how to inexpensively do hologram portraits of people for fun and profit.