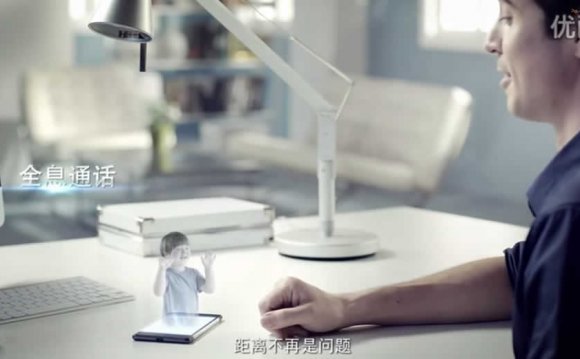 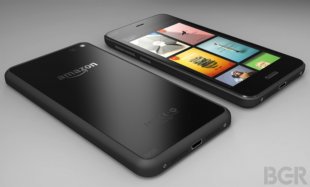 UPDATE: The Amazon Fire Phone has been announced during a press event in Seattle and missing from its specifications is any kind of 3D support. Speculation in this case, it seems, was wide of the mark.

Instead, it utilises a new Dynamic Perspective feature. The phone tracks your head to know which graphical perspective you should be seeing on screen at any time. It works with maps, webpages and games and is sort-of 3D without actually being 3D. It's a cool feature that needs more investigation.

You can read the original rumour feature below...

Amazon is set to release its first phone soon. And in true Amazon style it doesn't just want to compete it wants to set the bar higher than ever. So, rumour has it, we can expect the world's first 3D holographic display to arrive in the Amazon Phone.

What do we know about the Amazon Phone?

The Amazon Phone is expected to bring the world's first 3D holographic display to a mobile phone. No it's not going to have your phone contacts projected virtually in front of you like in Star Wars. Rather, it should add a level of 3D depth which changes perspective as the user moves the device or their head. This will work using the four cameras placed on the front of the phone.

Four cameras are on the front corners of the phone, apparently, which can detect a users face and track their movements. Then the display should vary as they move to create the illusion of looking around the edges of objects. This will be perfect for Amazon's products which can be viewed in virtual 3D before buying.

The Amazon Phone will likely run Amazon's usual operating system which is based on Android but with its thickly skinned extras. This makes it easier to integrate Amazon products for sales of music, movies and even physical products for delivery.

The Amazon Phone should be powered by a Qualcomm Snapdragon processor which is backed by 2GB of RAM. The display is said to come in at 4.7-inches with a pretty unimpressive 720p resolution. This lower resolution may be for the sake of battery saving where the head tracking cameras will use more juice. Perhaps the holographic effect will enhance the display enough to allow for lower resolutions while still looking impressive.

There should be six cameras in total with the two usual front and rear facing snappers included. Expect the Amazon Phone to come with a 13-megapixel camera on the rear and a super powerful 12-megapixel front-facing camera.

Amazon is due to unveil its Amazon Phone on 18 June in Seattle. Pricing has not yet been announced. While it will likely cost the company a lot to produce this new technology Amazon typically takes the hit and sells at a loss, like with Kindle, so as to get its products into the hands of users where it can make the money back in sales of media and products.

Amazon is apparently going to reveal a new content and data plan that's exclusive to its phone. This will allow users to access everything without the worry of data charges that other devices come with. This is probably why its rumoured to be an AT&T exclusive when released.

Amazon Prime costs £79 per year and includes its one day Prime delivery service, a subscription to its streaming video service Prime Instant Video and now could also include free data.