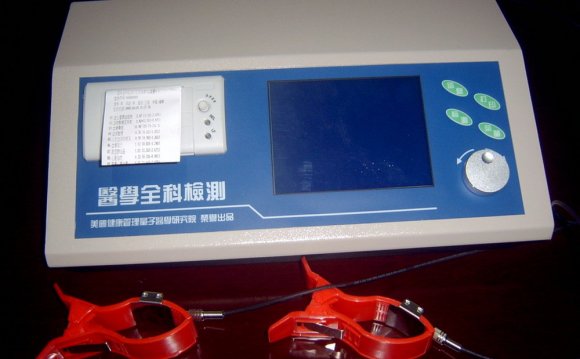 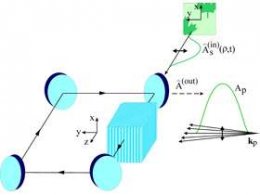 Russian scientists have developed a theoretical model of quantum memory for light, adapting the concept of a hologram to a quantum system. These findings from Anton Vetlugin and Ivan Sokolov from St. Petersburg State University in Russia are published in a study in the European Physical Journal D.

The authors demonstrate for the first time that it is theoretically possible to retrieve, on demand, a given portion of the stored quantised light signal of a holographic image – set in a given direction in a given position in time sequence. This is done by shaping the control field both in space and time. The ultimate goal is to introduce into quantum holograms the ability not only to store quantum signals but also to perform transformations of their quantum states – an approach useful for quantum communication and computation.

Quantum memory differs from conventional memory currently used in computers in its ability to write in and retrieve signals preserving their quantum state. Holograms are well-known classical memory devices that allow optical images to be written and retrieved. The authors of this study have previously suggested solving the problem of quantum memory for light by extending the idea of a classical hologram to a quantum domain. The hologram is written on a medium able to store quantum superposition – and not just the intensity of light beam as traditional holograms are.

The readout of both classical and quantum holograms is performed by the illumination of the medium with an external light pulse. It is referred to as the control field and is scattered on the internal structure of the hologram. To do so, the authors apply common theoretical methods of quantum optics, including quantum description of cold atoms that compose the storage medium, as well as quantum theory of light propagation and interaction with the medium.