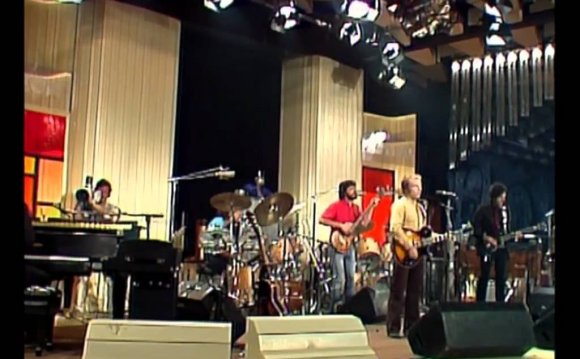 The Hydrogen atom is the simplest atom and plays a fundamental role in nature. It is basically the only neutral atomic two-body system and is therefore the only system that can be calculated exactly. All other (neutral) atoms contain more electrons and are therefore many-body systems requiring approximation methods of various degrees of sophistication in order to calculate their properties. Light emitted by a gas can be decomposed into its different wavelengths with a spectroscope. Early spectroscopes used a glass prism where the index of refraction depends on the wavelength (called dispersion) leading to different bend angles for different wavelengths. These studies were pioneered by Robert Bunsen and Gustav Kichhoff in the middle of the 19th century. They observed that gases only emit at certain specific wavelengths called the spectral lines and that these lines are specific to each element. This made it possible to analyze the composition of substances using spectroscopes. Hydrogen, was found to have four visible lines and Johann Balmer was able to find a relationship to reproduce the observed wavelengths and to predict new lines outside of the visible spectrum. It later turned out that Balmer’s formula was a special case of Rydberg’s formula:

where is the Rydberg constant for Hydrogen.

These expressions can only be explained using a quantum mechanical model of the Hydrogen atom. Niels Bohr created the first quantum model for the binding energy of the electron in Hydrogen:

where is the constant used in calculating the potential energy of the electron (depending on the unit system used). For SI units: and is the Bohr radius.

The observed light is produced by the emission of photons when an electron changes from an energy state to another state such that:

where is Planck’s constant.