Earth is a Hologram 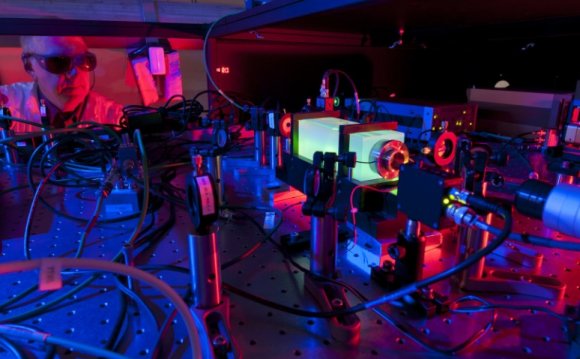 An extraordinary theory that has been getting cred lately is one that suggests our own universe is actually a hologram. Now, a new study uncovers evidence that lends further credibility to this terrifying theory.

Entertainment media has been exploring this concept for quite a while, with movies like The Matrix and Vanilla Sky becoming so prevalent in modern-day culture. The Men in Black trilogy features short segments — acting as quick, but thought-provoking jokes — that show some universe (ours or another) as being part of a much larger one. The end of the first movie, for instance, shows that our universe is the size of and held within a marble, kept in an alien’s bag with other universe marbles. If we’re living within a hologram and made to think it’s just our normal universe, there isn’t much of a way we’d know if that’s how it was designed. A disturbing thought, so naturally, some very smart scientists are trying to figure out if we live in the universe as we know it — or not.

Back in 1997, the theory of a holographic universe was first introduced by physicist Juan Maldacena, who theorized that gravity arises from thin, vibrating strings that exist in nine dimensions of space and another of time, whereas real life exists in a universe without gravity. 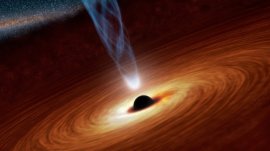