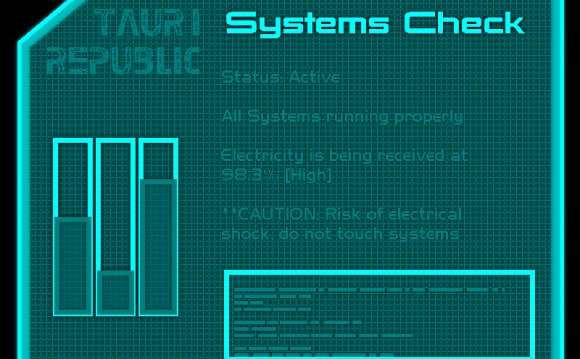 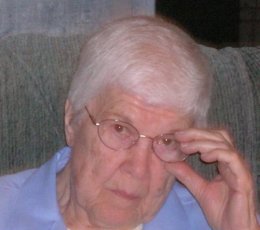 Our Norwegian friend Inger Lise Karlsen adds this comment to another post, which I think deserves a place of its own, this election year. From J. Krishnamurti, Total Freedom — The Essential Krishnamurti:

“What is the good of learning if in the process of living we are destroying ourselves?

“As we are having series of devastating wars, one right after another, there is obviously something radically wrong with the way we bring up our children. I think most of us are aware of this, but we do not know how to deal with it.

“Systems, whether educational or political, are not changed mysteriously; they are transformed when there is a fundamental change in ourselves. The individual is of first importance, not the system; and as long as the individual does not understand the total process of himself, no system, whether of the left or of the right, can bring order and peace to the world.

“Without understanding the whole complex being of man, mere reformation will bring about only the confusing demand for further reforms. There is no end to reform; and there is no fundamental solution along these lines.

“The fullest development of every individual creates a society of equals.”

Are we victims?
As a result of our illusionary separation from our physical world, events seem to happen to us.
The prevalence and apparent unfairness of pain, suffering, and evil acts, can reinforce a mind-set of life in a world gone mad, largely determined by people who are morally, ethically, and ecologically out of control. With this mind-set it is difficult to value our own consciousness, much less advance our own greater awareness and spirituality.

(From My Joint Mind:) There are many unpleasant aspects of our reality. These exist as consequential by-products of the countless choices made with free will in dualistic creation, not necessarily confined to Earth. Lives in the 20th and 21st centuries will experience cancer, automobile accidents, shootings. We will experience earthquakes, floods, tornados and hurricanes. We will bring into reality for ourselves experiences of pain and suffering.
(I believe I’ve been shot in a prison camp. I believe I’ve drowned at sea. I believe I’ve died 8 years ago in a fall in the Grand Canyon.)
We manifest these experiences to and for ourselves in order to form ourselves through our choices, to be unique, to be more and more of everything that we are inherently capable of being. We are placed into space time to make ourselves within particular time frames with their unique characteristics, both positive and negative. We manifest our selected paths to ourselves to understand and to learn how to be better creators.
In short, we experience pain and suffering because it’s part of reality on Earth in the time frame we have chosen to live in. There is no life lived without challenges.
(more…)

This posting on making our own reality is the first of three related messages. The second will be on Victimhood, and the third on Responding to Evil Events.
One of the effects of our sense of separateness in our physical world is that we perceive ourselves independent of all objective reality surrounding us.
To borrow Jim Austin’s useful approach:
What if we KNEW that our daily physical reality, the objective world we experience with our five senses, is created for us and through us, primarily by our greater being?
What if we KNEW that almost every night in our sleep we were with our greater being, learning and planning our upcoming manifestations?
What if there are many other alternates of us that experienced events meaningful to our becoming that we chose not to experience, and there are alternates for every self that incarnates?
(more…)

(Think how long ago that really was! The World War had ended only 14 months before. Woodrow Wilson still had another year of his presidency ahead of him, and another four years of life. There were no commercial radio stations yet. Freud and Jung and Adler and Reich were all in their vigorous middle years.)

And along came miss Rita, whose mother would die in just a few short years, leaving her and her sister to be raised by her father. In due time she married, had daughters of her own, earned a Bachelor’s degree, underwent analysis with Joseph Henderson, who had received his own analysis from Carl Jung, and went on to earn her doctorate. For many years, she was Rita Queen Warren, Ph.D., scholar and academic, and in those years she earned an honored place in her profession, teaching at Berkeley and at SUNY.

Then came her Gateway experience at The Monroe Institute, which transformed her life. She took early retirement, moved down to the New Land, the community built around Robert Monroe’s institute, and became the initial director of his consciousness laboratory. For four years, she and her husband Martin conducted hundreds, perhaps thousands, of altered-state sessions with volunteers. Then she re-retired, and it was only when she was 80, the much-loved and respected wise old woman on the hill, that I met her.

In The Sphere and the Hologram, Rita and I told how we began working together. And in Rita’ World I told how we unexpectedly began working together again, a full seven years after she passed over to the non-physical (in 2008, at the age of 88). She had no fear of moving over to the other side, and toward the end she had a sort of resigned impatience with the body and its limitations.

A few years ago, I remembered her birthday anniversary this way:

She and I used to raise a glass each January 30th, to toast Franklin Roosevelt, whose birthday she shared. So here’s a virtual toast, Miss Rita. “Thanks for all your help (not least, an ever-listening ear). Thanks for suggesting the sessions that eventually became The Sphere and the Hologram. And thanks, on behalf of so many friends scattered across the globe, for all that you were. Whatever you’re doing, may it be interesting and productive, and may you never lose that curiosity.”