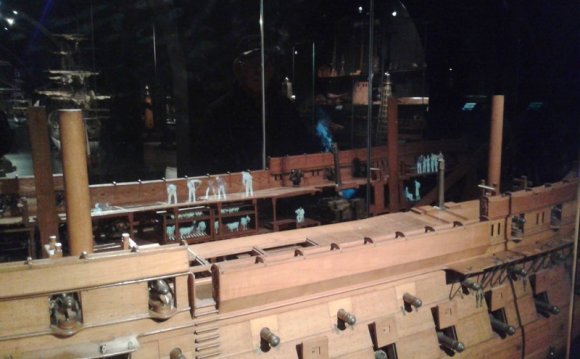 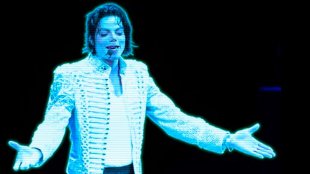 Former Digital Domain CEO John Textor is in the news again, this time because of Michael Jackson.

The beleaguered businessman is reportedly the recipient of several threats against his person in a feud with HologramUSA CEO Alki David over the use of the King of Pop’s holographic image during the 2014 Billboard Music Awards.

TMZ reports that the HologramUSA head went to court back in May claiming Textor stole the technology that created the holographic image, and asking the judge to block Textor from showcasing the hologram on the show.

After the lawsuit was denied, according to legal documents acquired by TMZ, David went on a hate campaign against Textor, even going so far as to post a photo of Hitler on Instagram tagged with Textor’s name. David also allegedly sent Textor death threats and allegedly tried extorting him with photos and illicit money transfers.

Textor went to court this week represented by attorney Marty Singer, asking for a protective order, which was granted. David was ordered to stop the harassment and steer clear of Textor. He has also been ordered to get rid of any guns he owns and is forbidden from buying more. In addition, David has been ordered to remove the Hitler photos and the various threats from social media.

UPDATE: In the continuing slugfest between Hologram USA CEO Alki David and Pulse Evolution CEO John Textor, David has apparently filed a motion to dismiss the restraining order, alleging that Textor intentionally failed to disclose prior lawsuits between the two parties in his petition. Head over to for the full story.