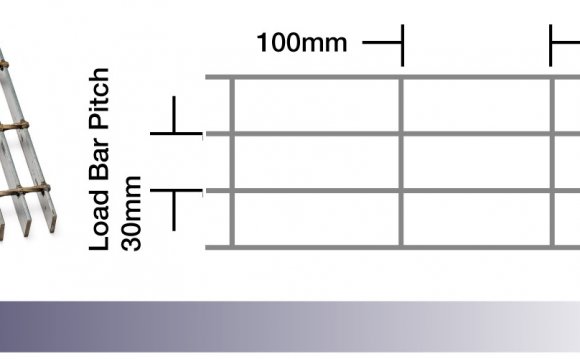 in order to find the amplitude of the Fraunhofer diffraction pattern. Now lets think about taking the Fourier transform (that is, forming the Fraunhofer diffraction pattern) of not a continuous top-hat function, but one made up of a series of spikes, like a hair comb. Physically, we would construct this from a series of equally-spaced slits a diffraction grating. The functional form of the exit wave emerging immediately behind the grating looks like this:

To begin with, lets assume each spike in this function is infinitesimally narrow. We can use our mechanical Fourier transform machine to calculate what the diffracted amplitude will look like a very long way from the grating, as a function of angle. I want to think about this by considering more and more slits, starting off with just two slits. In other words, a series of functions that looks like this:

In the complex plane, we will have wave value vectors for these four examples that, at some small scattering angle, add like this:

At we increase the scattering angle, the vectors rotate, changing the resultant vector, which, as before, we draw between the two ends of chain of wave vectors. Of course, in the limit of infinitely many tiny slits, we tend towards the chain being a continuous line, like in our calculation of the sinc function. At the opposite limit of just two slits, we just have our Youngs slits amplitude distribution. It doesnt take much imagination to think through what will happen to the resultant vectors, as a function of scattering angle, between these two extremes. Qualitatively, for an increasing number of slits, the diffracted amplitude looks like this:

These diagrams are not quantitatively accurate (I did them using the mouse and the curve autoshape, so they are a bit wonky the crossing points and magnitudes are purely qualitative). Whats happening is that as we increase the number of slits, then the snake of added component vectors writhes around in a tighter and tighter bundle. Every so often, the bundle straightens out into a large magnitude. For two slits, the first maximum magnitude occurs on the first vertical line (above), and is purely negative. For three slits, it occurs on the second line, and is positive. For four slits, the first maximum magnitude occurs on the third line, and is negative, and so on and so forth.

Aside: We might infer from these diagrams that the complex value of a diffraction pattern from an array of atoms changes very dramatically depending on whether we have an even or an odd number of atoms across the width of a crystallite. Well, that's not quite true. The way we've constructed our distribution of slits (atoms) here means that an even number of slits appear shifted (by half their spacing) along the x-axis relative to the case of an odd number of slits. This shift is really responsible for the positive and negative peaks in the amplitude, because a shift introduces a phase ramp across the Fourier transform. Because here we have arranged to keep the result purely real (by keeping the slits symmetric about the origin), then this phase change results in a π shift in some of the even-slit diffraction peaks. Don't worry about it... :end of aside