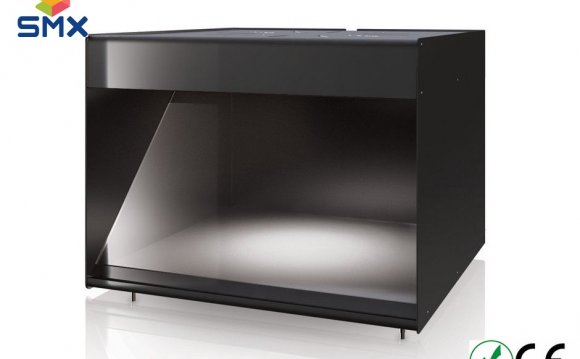 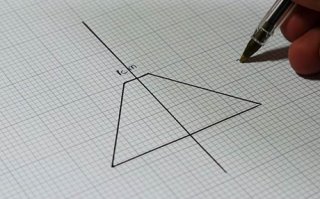 The video author used his smartphone and basic household materials to project a ghostly 3D image floating about the phone's display, thanks to a specialised four-way holographic video. 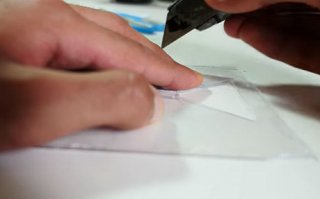 How to make the projector:

Holograms have yet to fully make the leap from science fiction to mainstream consumer use. 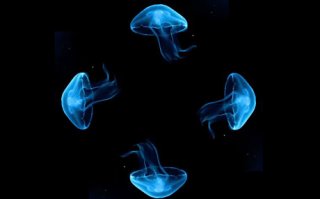 Amazon's Fire Phone was touted to be the first smartphone with fully holographic capabilities, thanks to four ultra-low power specialised cameras and four infrared LEDs within the display. The resulting effect is more of creating the impression the image you're looking at is shifting as you move your head, rather than a projected image.

Microsoft unveiled its augmented reality headset HoloLens in January, which overlays holograms into your real-time environment. Users can create their own holograms within the company’s HoloStudio and 3D print the finished result.