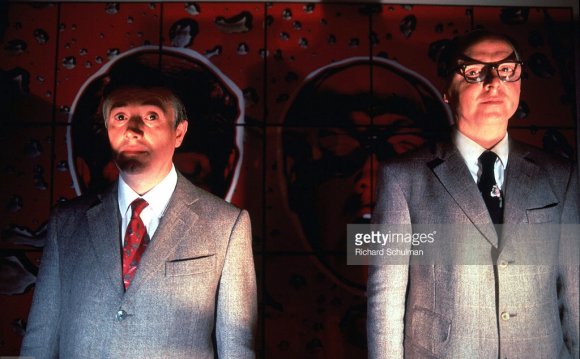 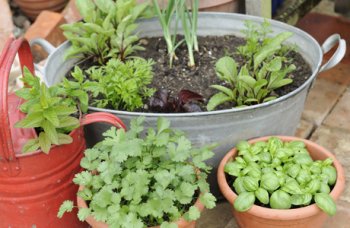 I’m with the Americans on a lot of things—spellings in particular. Just think of all the valuable seconds you can save ordering doughnuts online when you drop the ‘ugh’ from the middle of the word and spell it donut. And if you ask me, taking the ‘U’ and ‘E’ off the end of catalog was an inspired move. Now imagine you’re ordering next season’s donut catalog… that’s the American Dream right there, baby.

But when it comes to verbal communication, there are certain Americanisms us Brits find intolerable.

Beginning sentences with “P.S.”
Aside from the fact it’s more annoying than crying kids on planes, it doesn’t make sense to say. P.S. comes from the Latin “post scriptum” meaning “written after, ” not “spoken after.”

Ending sentences with “…or no?”
American: “Bro! Are we going to the game tonight… or no?”
Brit: “Err… ‘scuse me mate, I think you left a ‘T’ off the end of your sentence.”

Tan
Yes, I know technically it’s correct because “tan” is a color, but to British ears the following sentence sounds like it could use an “-ed” suffix: “I went to Antigua and got really tan.” Whenever I hear this I always want to respond: “I can’t go to Antigua. I’m ban.”

Overuse of the word “awesome”
The infinite cosmos is awesome. Taco Bell’s new buffalo burrito is not.

The silent ‘H’ on “herb.”
As far as I’m concerned, “vitamins” and “tomatoes” are fair game. All the letters are being acknowledged, they’re just being pronounced differently. But if you’re going to pronounce it “erb” then why isn’t the same logic being applied to every word beginning “Her…?”

“‘Er ‘erd of ‘ermits and ‘errings had ‘ereditary ‘erpes, ” said the cheeky American cockney when asked to explain why his sister’s bizarre collection of animals had died.

Saying “Wait, what?” when they don’t quite catch something
Instead of saying “pardon me” or “I’m terribly sorry, but could you repeat that?” Americans prefer to ask you to wait a second before bluntly asking you what it was you said.

Describing things as “ghetto”
“Umm, like, why is my dog’s leash being so ghetto today?”
“I’m not going to that restaurant, Michael, it’s ghetto.”
“Ugh, my iPad Mini is so ghetto.”

Insisting you will perish should you dare to try a new food
“Oh my God I’m obsessed with their tiramisu! You’re gonna die when you taste it.” Conversely, no Brit could say this without it sounding like an actual threat.

The way they pronounce foreign places
“Edin-burrow” is where Scottish rabbits live.
“York-shy-err” is a suburb of Middle-earth.
“Sunder-land” is a theme park in Tyne and Wear.
“Mos-cow” is a rare breed of cattle.

Telling the time
The first time I asked an American for the time I was informed that it was “a quarter of eight.” So there I was thinking it was 2p.m., when in actual fact it was 7:45p.m. That made me miss 16 trains. So, to exact revenge, when occasion arrived that an American asked me for the time, I told him it was “half eight”, duping him into believing it was 4p.m. That made him miss 13 trains, which wasn’t as many as I missed, but it was still pretty funny.

Which American speech habits grate your ears? Tell us in the comments below: