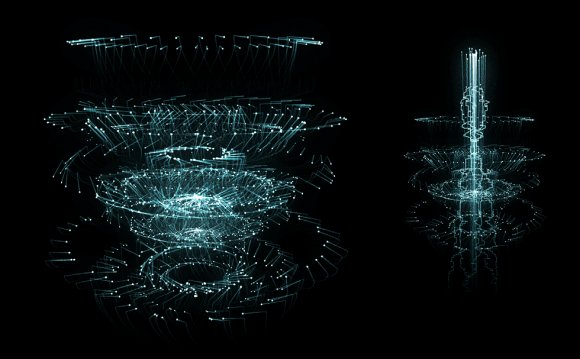 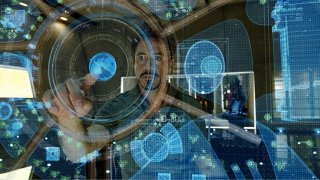 In case you needed further evidence that Elon Musk may in fact be Iron Man himself, the billionaire inventor and entreprenur’s recent tweets are here to help. While Tony Stark’s hologram computer user interface may look completely fantastical, Musk is claiming that he can actually build it—and intends to do so. According to Musk’s recent tweets, he will soon be posting a video of himself designing a rocket part with hand gestures hand gestures alone, before printing the part in titanium. 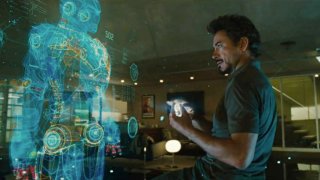 There have been attempts to design similar holographic interfaces before–the Leap Motion Controller and an illusion called Pepper’s Ghost have played with the idea but the actual technology is still a long way from a practical application.

Tony Stark’s interface, designed by motion design company Prologue, is one in a string of cleverly designed systems envisioned in movies- Minority Report and come to mind. However, it wouldn’t be the first time movies predicted and helped develop actual scientific inventions. We just have to wait and see how far is Musk prepared to take it. But if anyone has the imagination, the brains and the means to make it happen, it’s quite probably Elon Musk.

Want Your Own Iron Man Hologram