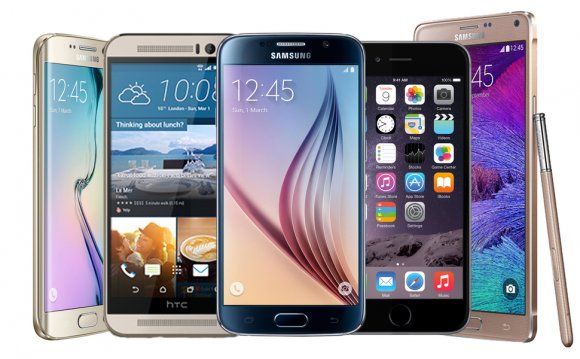 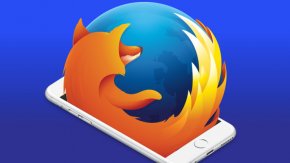 The announcement was made earlier today at Mozilla’s developer event in Orlando, “Mozlando“, and several people were tweeting the basics of the news. Now Mozilla has provided us with a full statement from Ari Jaaksi, Mozilla’s SVP of Connected Devices.

“We are proud of the benefits Firefox OS added to the Web platform and will continue to experiment with the user experience across connected devices. We will build everything we do as a genuine open source project, focused on user experience first and build tools to enable the ecosystem to grow.

Firefox OS proved the flexibility of the Web, scaling from low-end smartphones all the way up to HD TVs. However, we weren’t able to offer the best user experience possible and so we will stop offering Firefox OS smartphones through carrier channels.

We’ll share more on our work and new experiments across connected devices soon.”

To differentiate from Android and iOS, Mozilla and its carrier partners focused on a web-first platform, with no native and only web apps. Sales, however, were always poor and the devices themselves failed to ignite a lot of consumer interest, and a number of OEMs cornered the market with a flood of cheap handsets. In a business that depends on economies of scale, it was a failure.