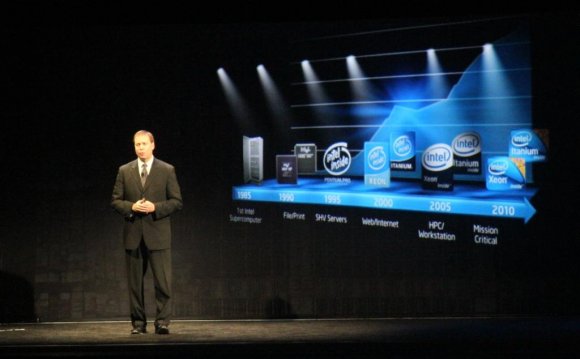 Live or virtual stage presenters appear alongside and interact with virtual images, humans or animated (think of the effect created for Warner Brothers movie, "Who Framed Roger Rabbit?"). The Eyeliner system is unique worldwide and protected by patents granted in countries all over the world, including USA, Japan and Europe.

Eyeliner requires only single camera shoot, single projector playback and does not require any special audience props, such as the use of 3D glasses. Yet, the audience viewing Eyeliner shows are always left awestruck by the startling realism of our 3D virtual shows.

When using Musion Eyeliner, your imagination is the only limit.

Watch all of your creative content come alive as dramatic moving 3D images of amazing clarity. Even existing ‘made for TV’ 2D video material is transformed into compelling footage running in giant floating 3D virtual screens created by the Musion Eyeliner System.

Any image types can be created and mixed together using conventional animation software such as 3D Studio Max.